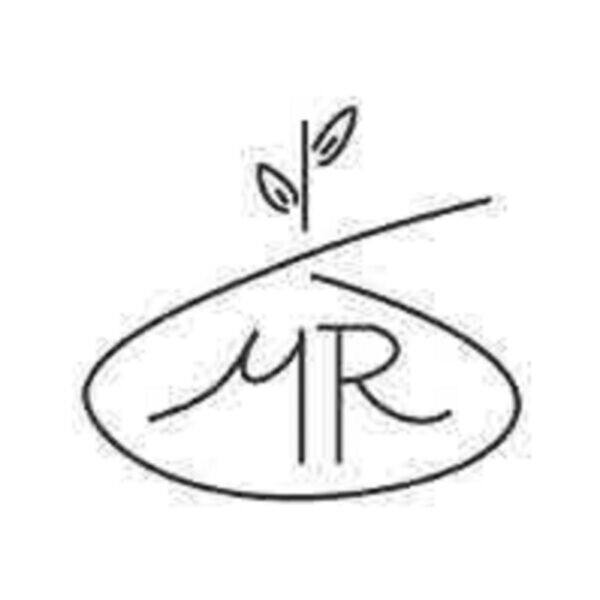 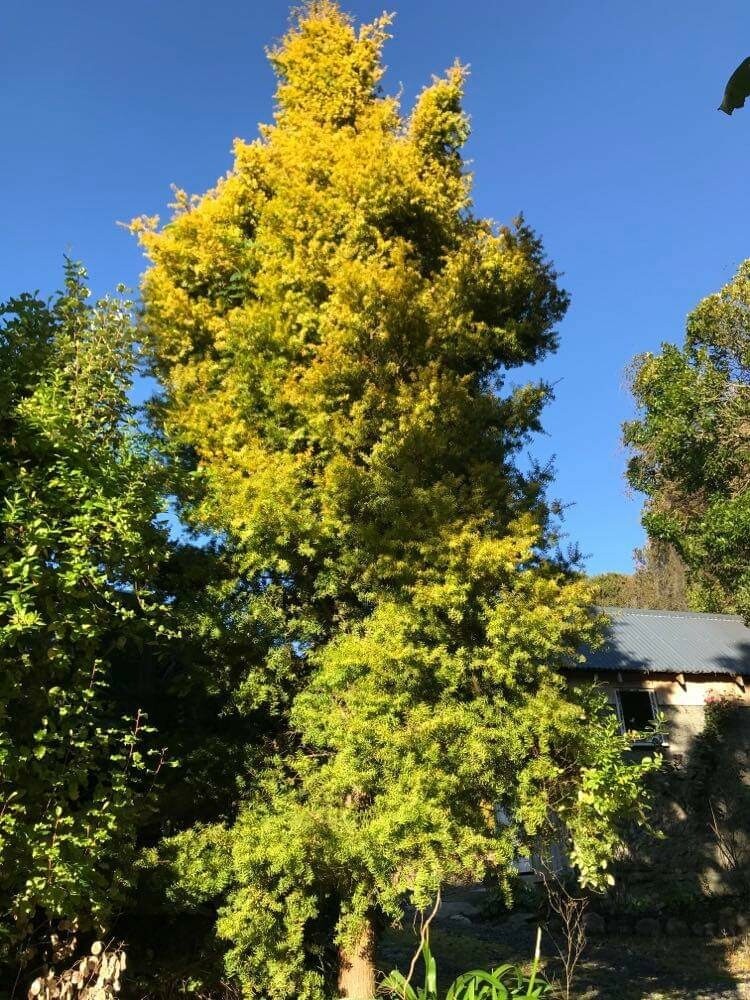 A slow growing conifer of a beautiful colour that makes a great speciman tree. Evergreen. Grows to 3m in 10 years.

Save this product for later
Display prices in: NZD 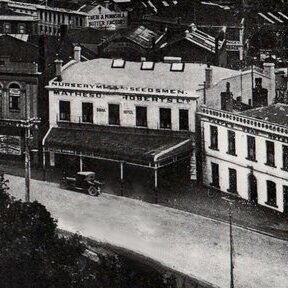 Matheson and Roberts, The Octogon 1921

Matheson & Roberts is a name long associated with Dunedin gardening. In 1854, John Reid arrived in Dunedin and in 1862, with Captain Sutter, became goldfields storekeepers in Waitahuna. In 1866 John Reid went into partnership with his brother George Forrest Reid & Mr. E Herbert as buyers and forwarding agents. The partnership was dissolved but G F Reid continued to trade and after his death Robert Nimmo took over the business. In 1876 “seeds-men and plant merchants” now called Nimmo and Blair set up shop in High Street. Malcolm Matheson & Arthur Roberts both worked for the company and purchased the retail business in 1919. The Matheson & Roberts company operated in its premises at no. 10 The Octagon.